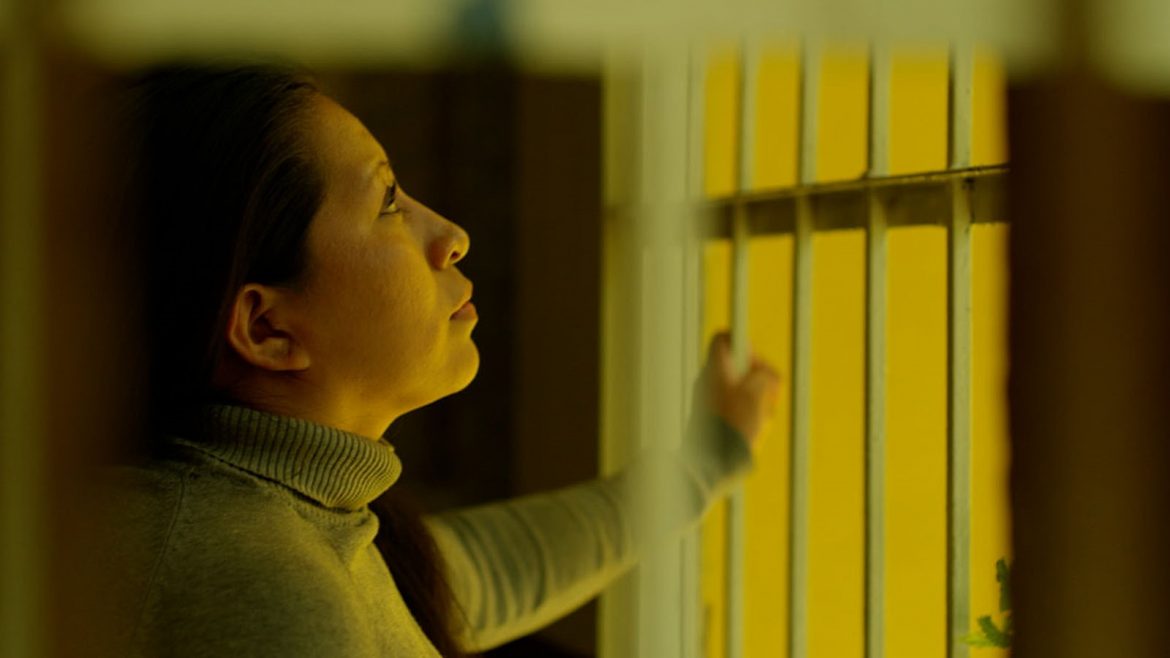 After serving ten years behind bars for her miscarriage, considered by her government to be an act of aggravated murder, Teodora Vásquez becomes a spokesperson for the other 16 Salvadoran women behind bars for the same “crime” in this story of sorority, resilience, and solidarity. Panel discussion on abortion access at home and abroad following the screening. POC, W, SJ, I

TICKETS WILL BECOME AVAILABLE ON THE DAY OF THE EVENT; THURS. SEPT. 29TH AT 12PM EST 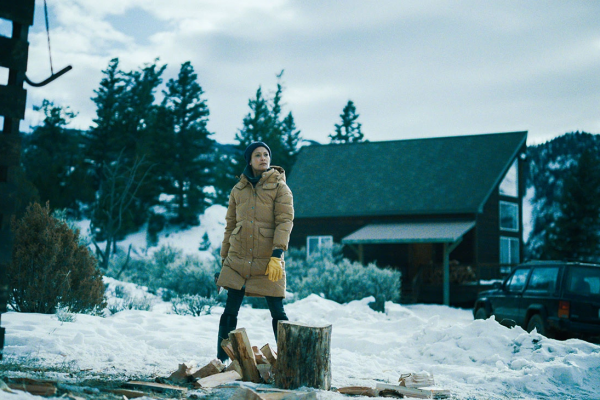 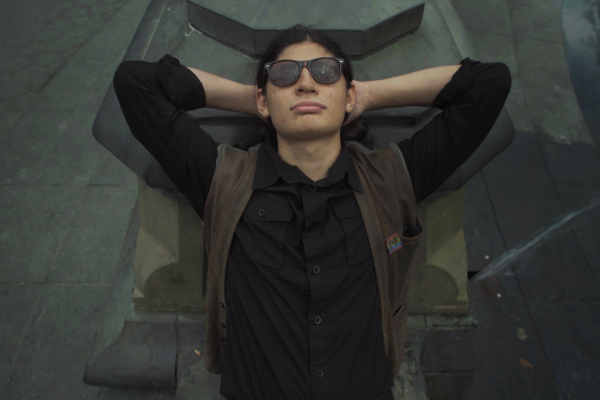 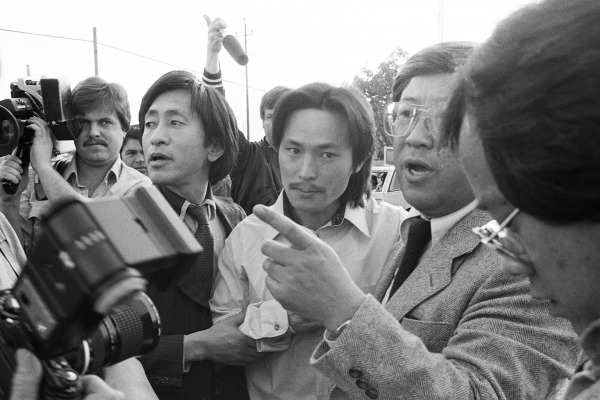