Screenings are available for 24 hours starting at 7pm EST Tuesday on Cinesend. Join us for a live conversation at 7pm EST Wednesday. This conversation will be streamed to Cinesend or you can join directly on Zoom for an opportunity to ask questions of our speaker directly. 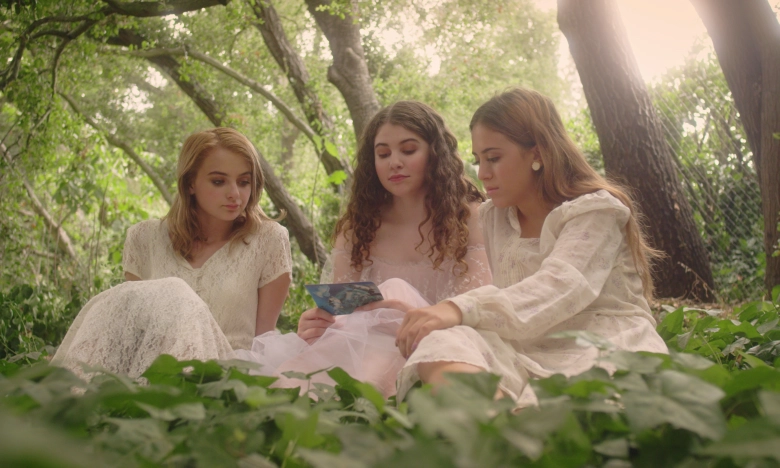 Ham on Rye with Tyler Taormina ‘13

Ham on Rye, a coming-of-age comedy centered on the nervous excitement of youth and the strange horror of entering adulthood uses an expansive ensemble of over one hundred performers, including non-actors, musicians, 90’s Nickelodeon child stars, and more, to explore a suburban community’s relationship with a prom-like ritual and the decay of the human spirit. It begins with the crowd-pleasing spirit of a John Hughes movie and fades slowly into an off-kilter dystopia with the energy of Dazed and Confused.  Conversation with director Tyler Taormina ‘13 on Wednesday, October 12th at 7pm EST. 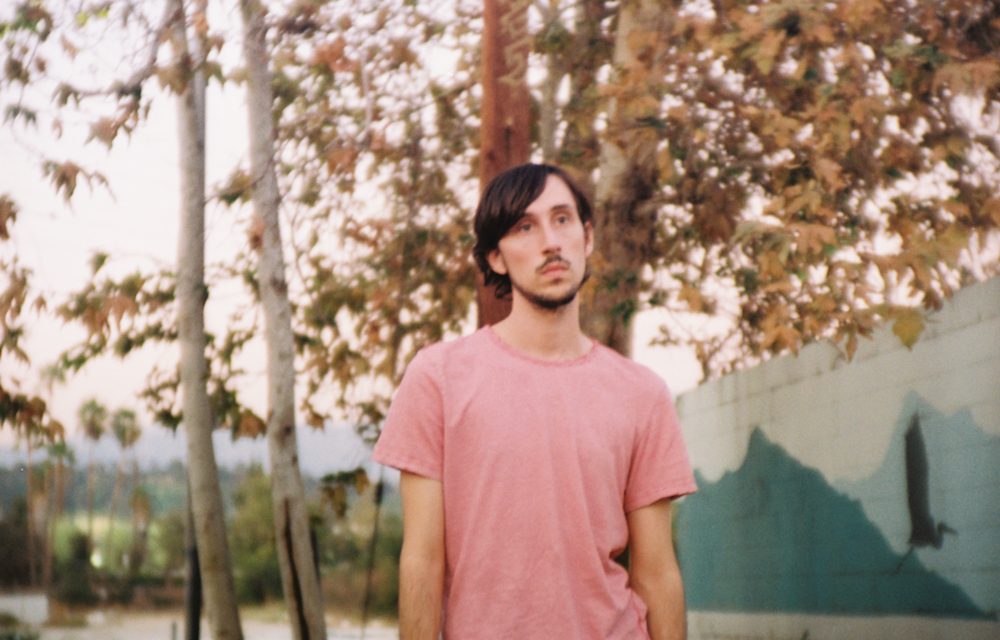 Tyler Taormina ’13 is a film director based in Los Angeles whose debut film, Ham on Rye, premiered at Locarno Film Festival and went on to receive critical acclaim, including Best Films of the Year lists from The New Yorker, Rolling Stone, Slant Magazine, and more. His work explores vast ensemble casts and draws influence from ’60s European art cinema and ’90s kids’ television 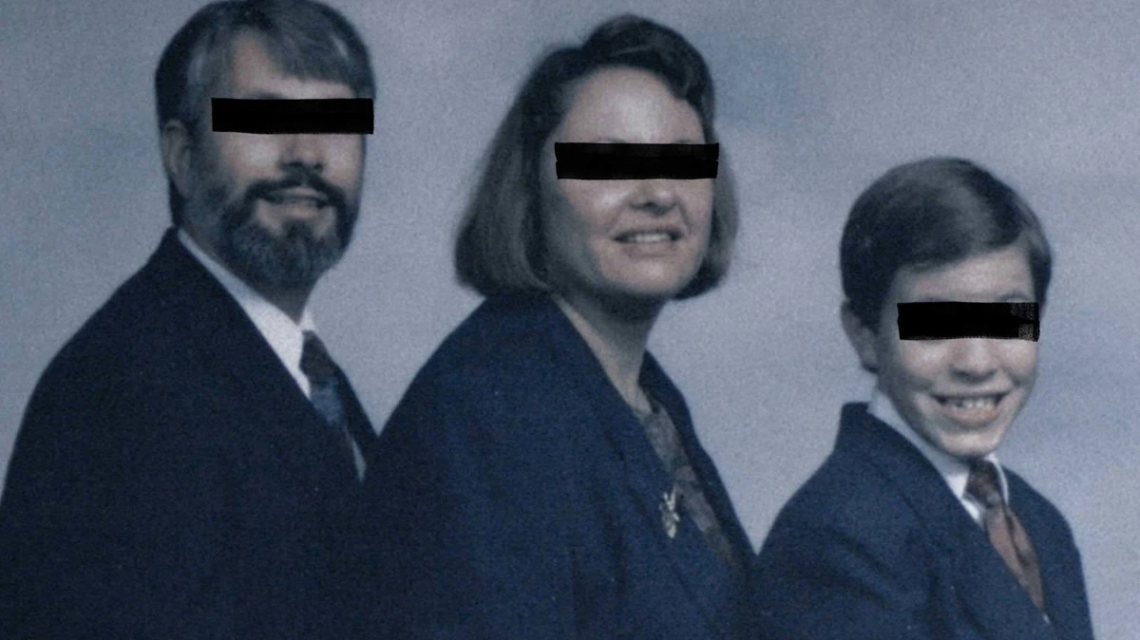 Enemies of the State with Ines Hoffman Kanna, MA ‘96

Enemies of the State investigates the strange case of Anonymous hacktivist Matt DeHart and his claims of persecution by the US government. He and his parents fled the US seeking asylum in Canada after law enforcement brought charges against him for child pornography. DeHart counters that he’s being framed, targeted for his support of Wikileaks, and that he was tortured in a US prison. Unfolding like an espionage mystery, the film follows a multiyear quest for truth, with unexpected twists and turns until the very end. Conversation with producer Ines Hoffman Kanna, MA ‘96 on Wednesday, November 9th at 7pm EST. 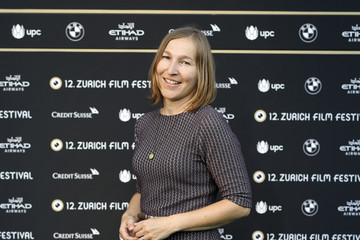 Ines Hofmann Kanna ’96 has been producing and directing film and television projects for over twenty years. She began her career at Boston’s PBS station, WGBH, where she worked for ten years, most notably on the hit series Antiques Roadshow. As a freelancer, she continued to produce and direct TV series for cable and public television and filmed in places as close as Iowa and as far as Yemen and Saudi Arabia. She worked on her own independent projects and made educational films for non-profit organizations as well.

Ines Hofmann Kanna ’96 also worked as Supervising Producer for ITVS, guiding more than thirty filmmakers from production to broadcast, and acted as Series Producer on two ITVS documentary series, Global Voices and Women Of The World. For the past few years, she has been focusing on consulting and producing feature documentaries with independent filmmakers. 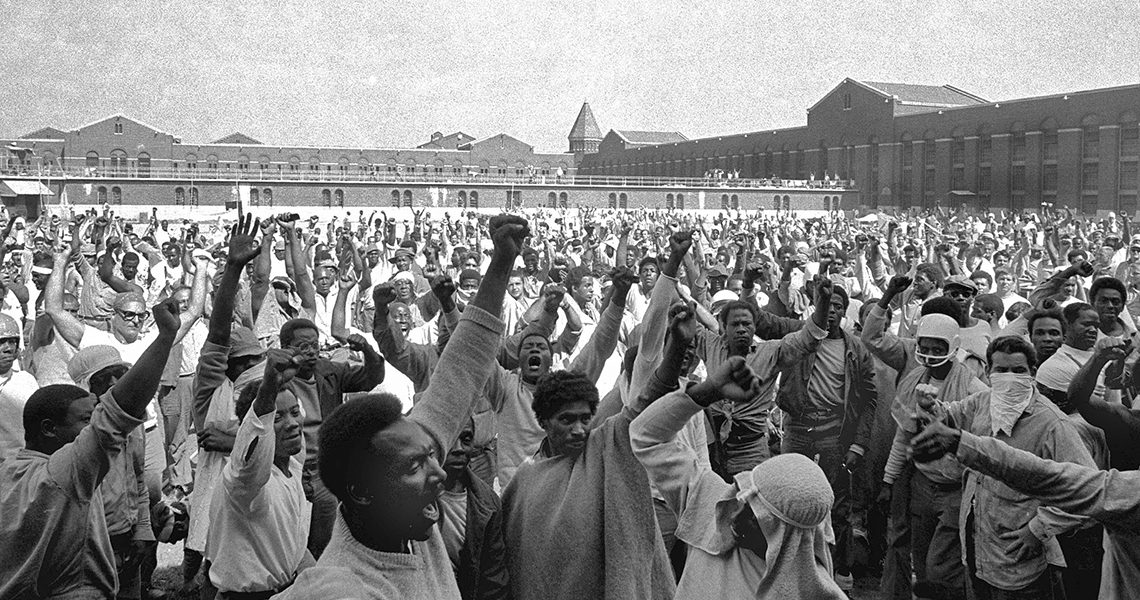 On September 9, 1971, inmates at the Attica Correctional Facility in upstate New York enacted the largest prison uprising in United States history, taking staff as hostages. After protracted negotiations and a five-day standoff, the New York State Police raided the facility with shocking brutality, leaving 43 dead, followed by vicious reprisals against survivors and then an elaborate cover-up. It was the bloodiest one-day clash on American soil since the US Civil War. Now, five decades later, when the country has the world’s highest incarceration rate, the story of what happened at Attica deserves fresh attention. Conversation with executive producer Marcia Smith ‘80 on Wednesday, December 7th at 7pm EST. 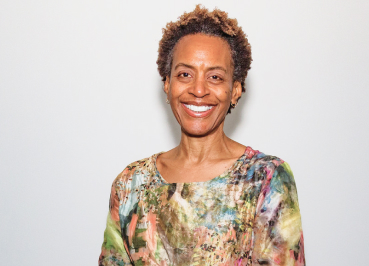 Marcia Smith ’80 is president and co-founder of Firelight Media, which produces documentary films, provides artistic and financial support to emerging filmmakers of color, and builds impact campaigns to connect documentaries to audiences and social justice advocates. Under her leadership, Firelight Media was honored with a MacArthur Award for Creative and Effective Institutions. Firelight Media’s flagship Documentary Lab program has supported more than 80 emerging filmmakers over the past decade, who have premiered at festivals such as Sundance, and gone on to earn numerous festival, Peabody, and Emmy awards.

She has written several films alongside documentarian Stanley Nelson including: Tell Them We Are Rising: The Story of Black Colleges and Universities; Through the Fire: The Legacy of Barack Obama; Freedom Riders; Jonestown: The Life and Death of the Peoples Temple; Marcus Garvey: Look for Me in the Whirlwind; and The Murder of Emmett Till. Marcia received a Primetime Emmy nomination and won the Writers’ Guild Award for best nonfiction writing for her work on The Murder of Emmett Till, and was honored with a 2016 Muse Award from New York Women in Film & Television, as well as the 2019 Luminary Award from BlackStar Film Festival. Marcia will also serve as the writer for Firelight’s upcoming 4-hour documentary series, Creating The New World, on the transatlantic slave trade.