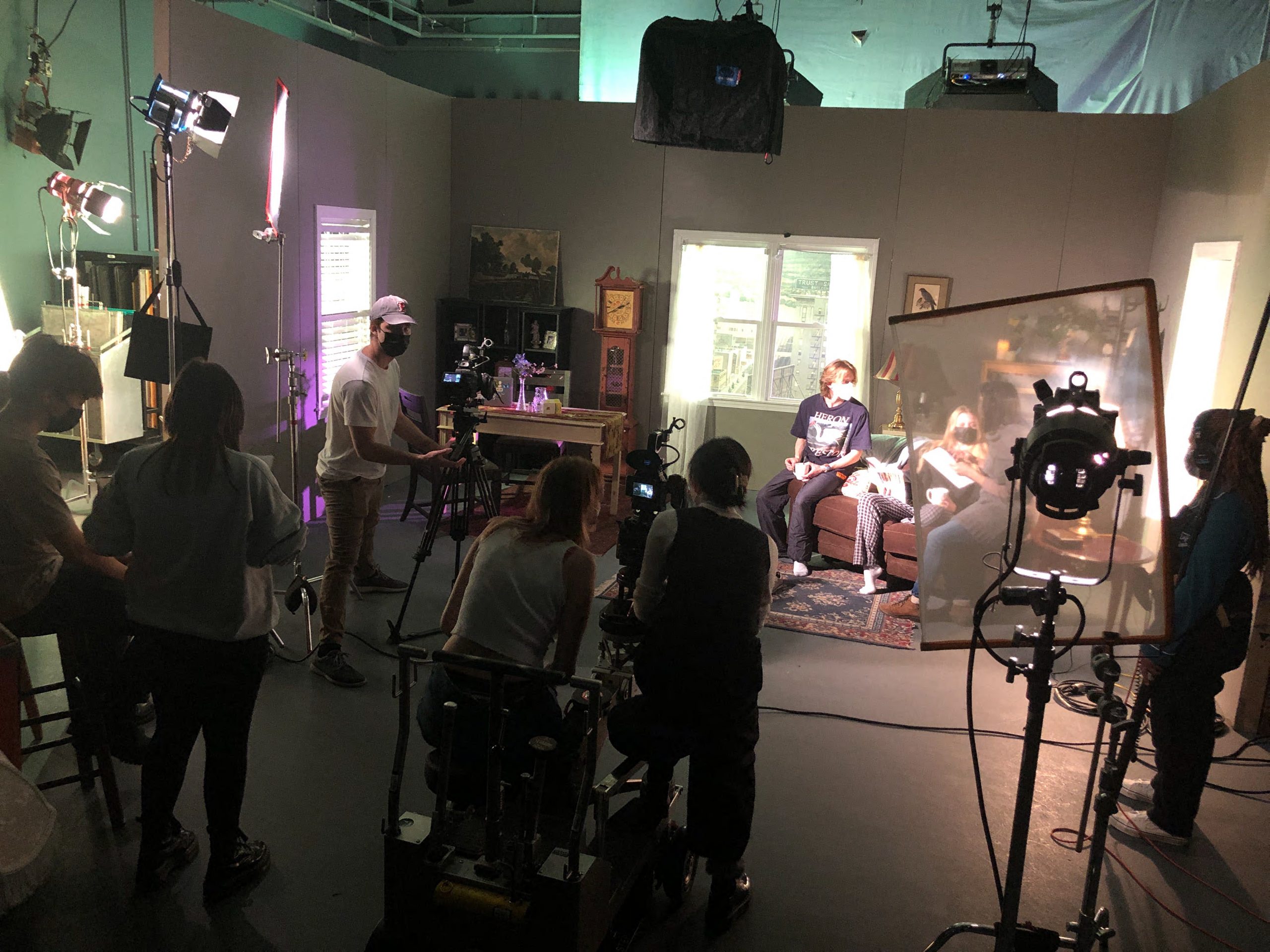 The Emerson VMA Department utilizes an array of specialized film production equipment that requires safe and effective handling and operation. Click on any item heading below to learn more about the safe use of these production tools (links open in a new window or tab).

Gobo’s: (these tools “Go Between” lights and the subjects the light falls upon)

<– Back to the WORKSHOPS