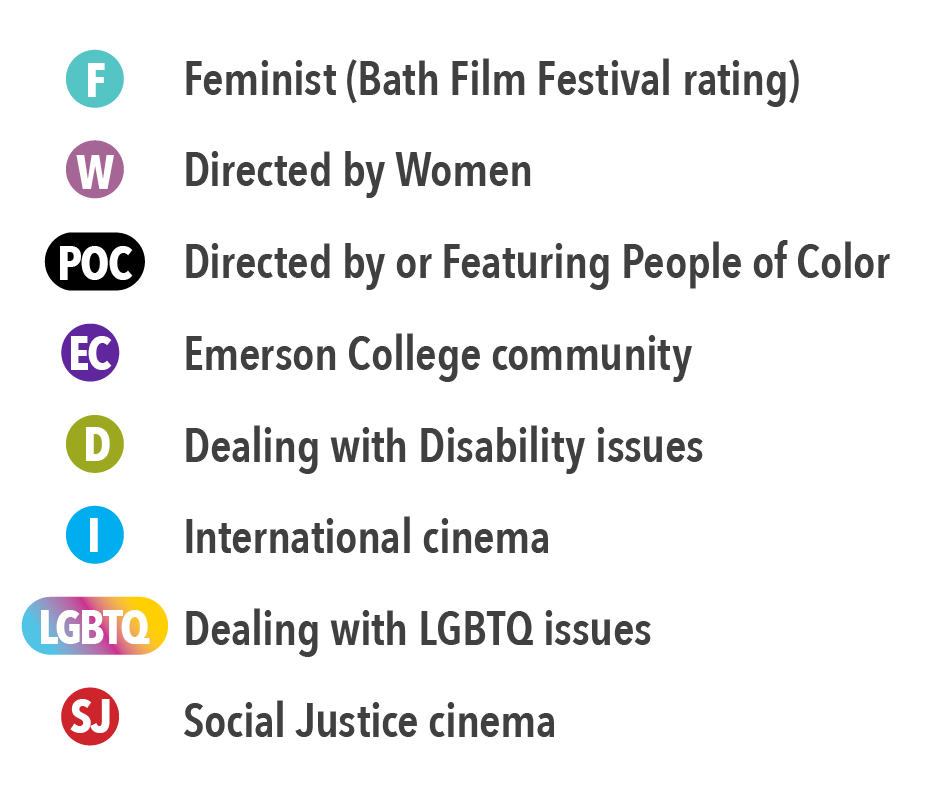 We strive to feature all kinds of diverse films in the Bright Lights series, and identify them with a set of ratings. Below, you’ll find a list of those ratings and definitions for them. 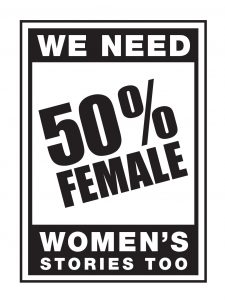 F Rated (for feminist films)
The F-rating was founded by Holly Tarquini at Bath Film Festival 2014 where we wanted to highlight films which feature prominent women both behind the camera and in front of it. Every film which ticks yes to the one of the following questions receives the F-rating of approval: 1. Does it have a female director? 2. Is it written by a woman? 3. Is/are there complex female characters on screen who exist in their own right (not simply there to support to the male lead)? The F stands for feminist. Feminism is: “The belief that men and women should have equal rights and opportunities.” For more info visit the Bath Film Festival website
Films by Female Filmmakers
The Bright Lights series maintains a commitment to introducing our audience to the best in cinema made by female filmmakers.
International Film Series
The Bright Lights series maintains a commitment to introducing our audience to the best in current global cinema.
Emerson Community made films
Screenings featuring work made by students, faculty, staff or alumni of Emerson College.
Films by and about People of Color
The Bright Lights series maintains a commitment to screening stories produced by and featuring people of color.
“The term person of color (sometimes abbreviated POC) is used primarily in the United States and Canada to describe any person who is not white. The term encompasses all non-white groups, emphasizing common experiences of systemic racism.” Wikipedia
Social Justice Cinema
Cinema that shines a light on some of the most pressing issues of yesterday and today from environmental concerns, to exploring conflict and healing and extending equal rights to all around the globe (and here at home).
Films Dealing with Issues of Disability
The World Health Organization defines disability as an umbrella term that encompasses impairments, activity limitations and participation restrictions that reflect the complex interaction between “features of a person’s body and features of the society in which he or she lives.” The Americans With Disabilities Act tells us that disability is “a physical or mental impairment that substantially limits one or more major life activities.”