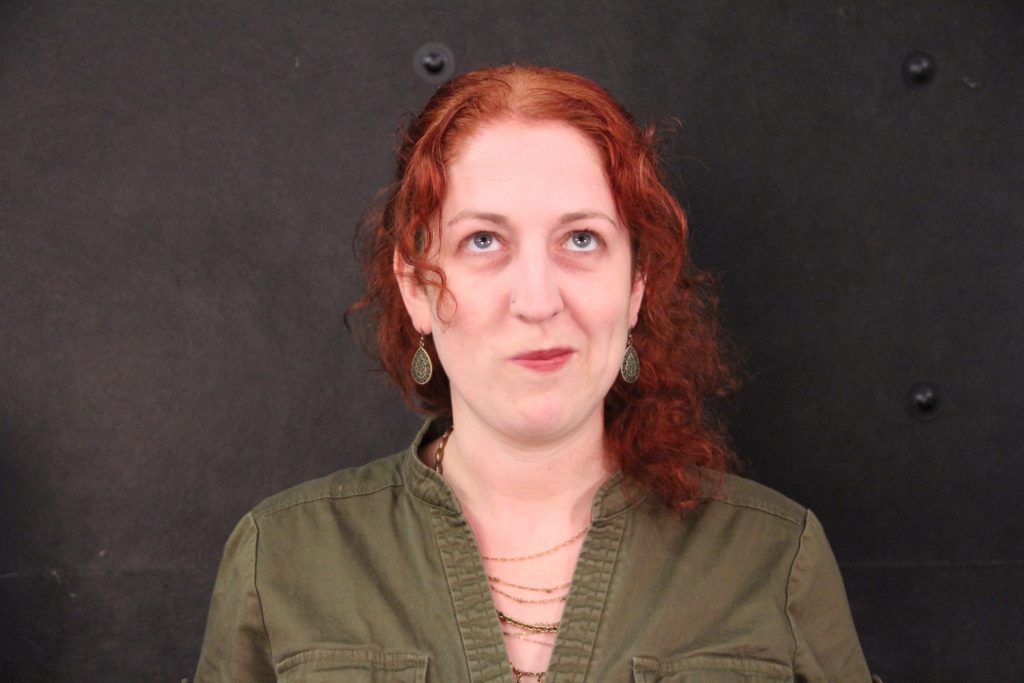 Head of Film Exhibition and Festival Programs
Anna has been at Emerson College since 2007 and running the Bright Lights series since it was established in 2012. Anna has over twenty years experience in curating and creating cinema environments at several festivals including the Boston Underground Film festival, SFIndie and Wicked Queer. She speaks on audience building, the power of communal experience and hosting a thoughtful discussion about movies at national conferences including the University Film and Video Association, the Arthouse Convergence and SXSW. She is an evangelist for #cinemaculture and believes that everyone needs to see their stories reflected back to them on screen. 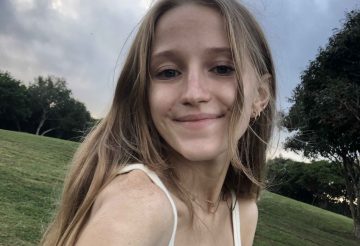 Daria Shulga – Student Assistant
Daria Shulga is an artist, designer, and filmmaker originally from the North Shore of Massachusetts but currently resides in Honolulu, Hawai’i. She is a senior at Emerson where she runs the college’s screening club entitled Films from the Margin, and works on design for Em Mag. In her free time, she says that she will be reading, but, in reality, she will be binge watching Gossip Girl. 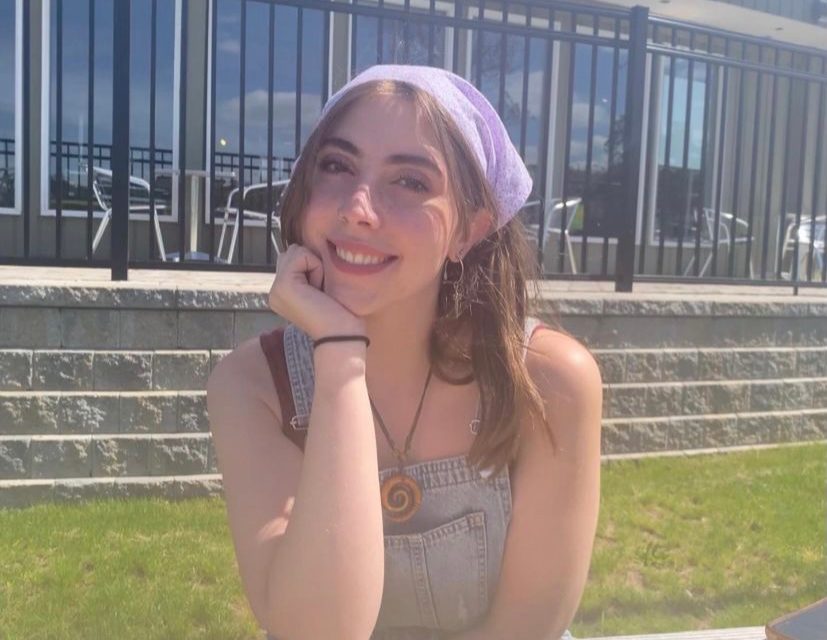 Ashley Santoli – Student Assistant
Ash Santoli is a screenwriter from Waterbury, Connecticut with a deep interest in film, poetry, and prose. She is a junior at Emerson College, spending most of her time writing scripts and working on sets. Ash’s perfect day consists of coffee shops, record stores, and of course, a great film or television series to watch. She hopes to become a screenwriter for television. 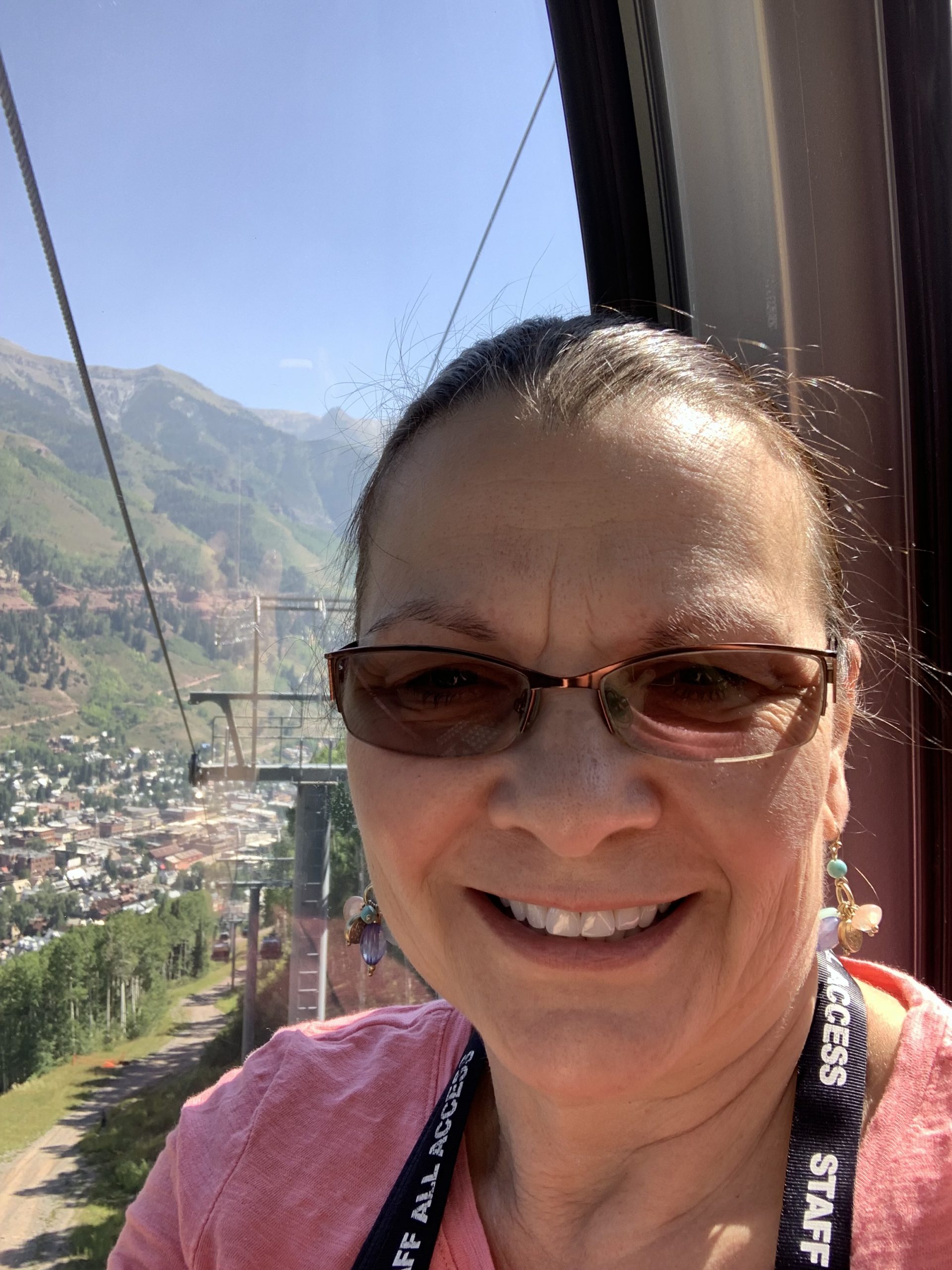 Cherie Rivers has managed film exhibition venues at the Museum of Science and Liberty Science Center, as well as works as a projectionist for many film festivals including the Telluride Film Festival, Sedona International Film Festival, Traverse City Film Film Festival and the Turner Classic Movie Film Festival.