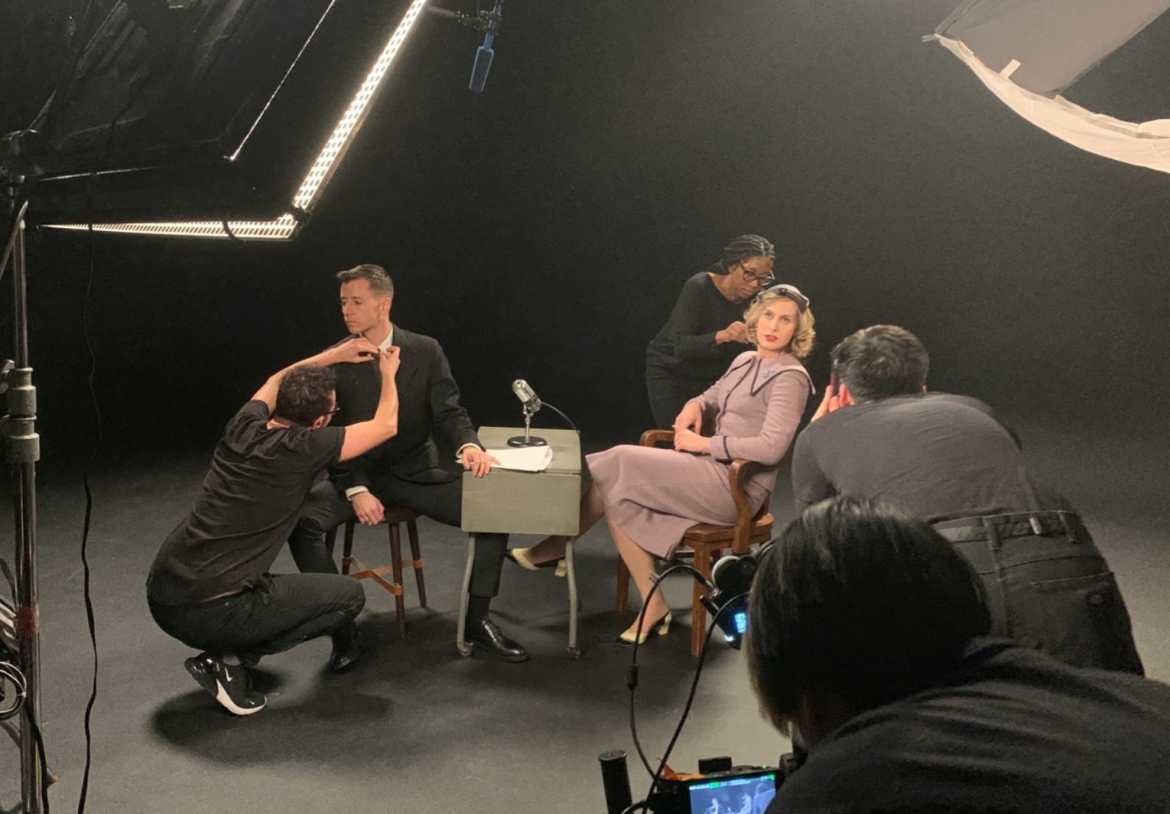 In the late 1950s, a woman named Agnes approached the UCLA Medical Center seeking sex reassignment surgery. Her story was long considered to be exceptional and singular until never-before-seen case files of other patients were found in 2017. Framing Agnes features preeminent trans culture-makers breathing new life into those who redefined gender in the midcentury. Discussion with director Chase Joynt to follow. POC, SJ, LGBTQ

SCREENINGS WILL BE HELD ON THURS., MARCH 30TH AT 7PM IN THE BRIGHT FAMILY SCREENING ROOM. DOORS OPEN AT 6:30PM. 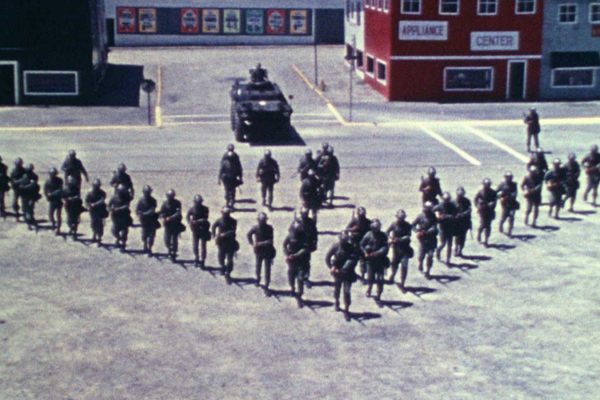 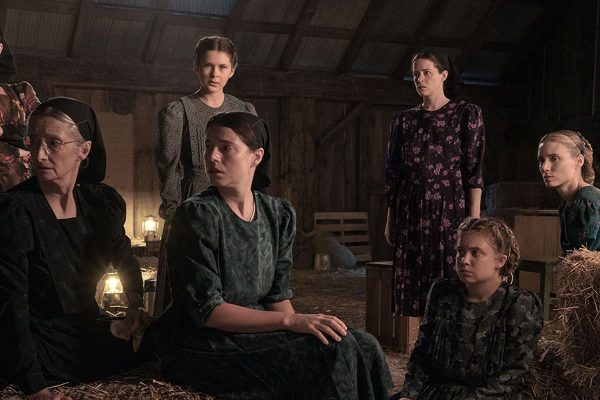 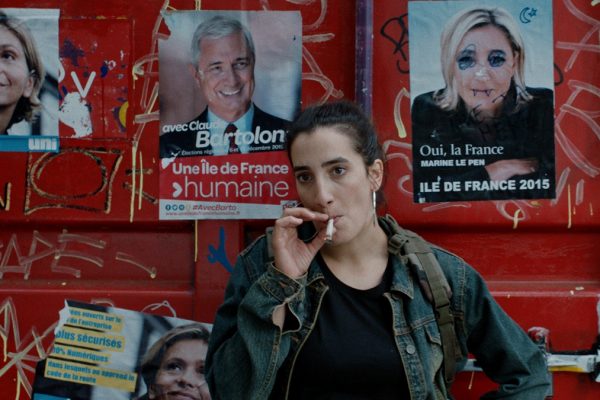 You Resemble Me – Thursday, February 23rd