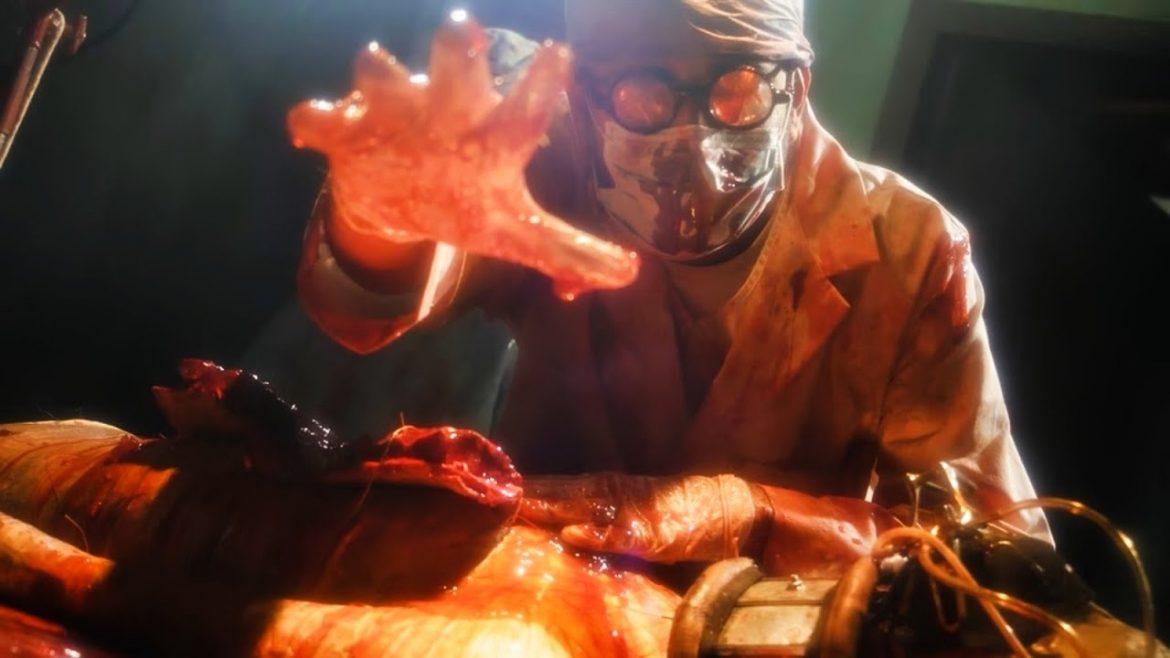 Equipped with a gas mask and a crumbling map, the Assassin, an iron-clad humanoid, descends into a rusty, peril-laden underworld of grime, blood, and unsettling monstrosities. As the stealthy invader meanders through the labyrinthine post-apocalyptic wasteland on a mysterious mission, going deeper and deeper in the nightmarish realm, the Assassin gradually reaches his final destination: the heart of this grotesque tower of torture. But what cruel, vindictive deity allows fear and suffering to take its most complete creation further and further into despair? Only a Mad God would revel in humankind’s ordeal. Discussion with director Phil Tippett and producer Colin Geddes to follow.

SCREENINGS WILL BE HELD ON THURS., APRIL 13TH AT 7PM IN THE BRIGHT FAMILY SCREENING ROOM. DOORS OPEN AT 6:30PM.