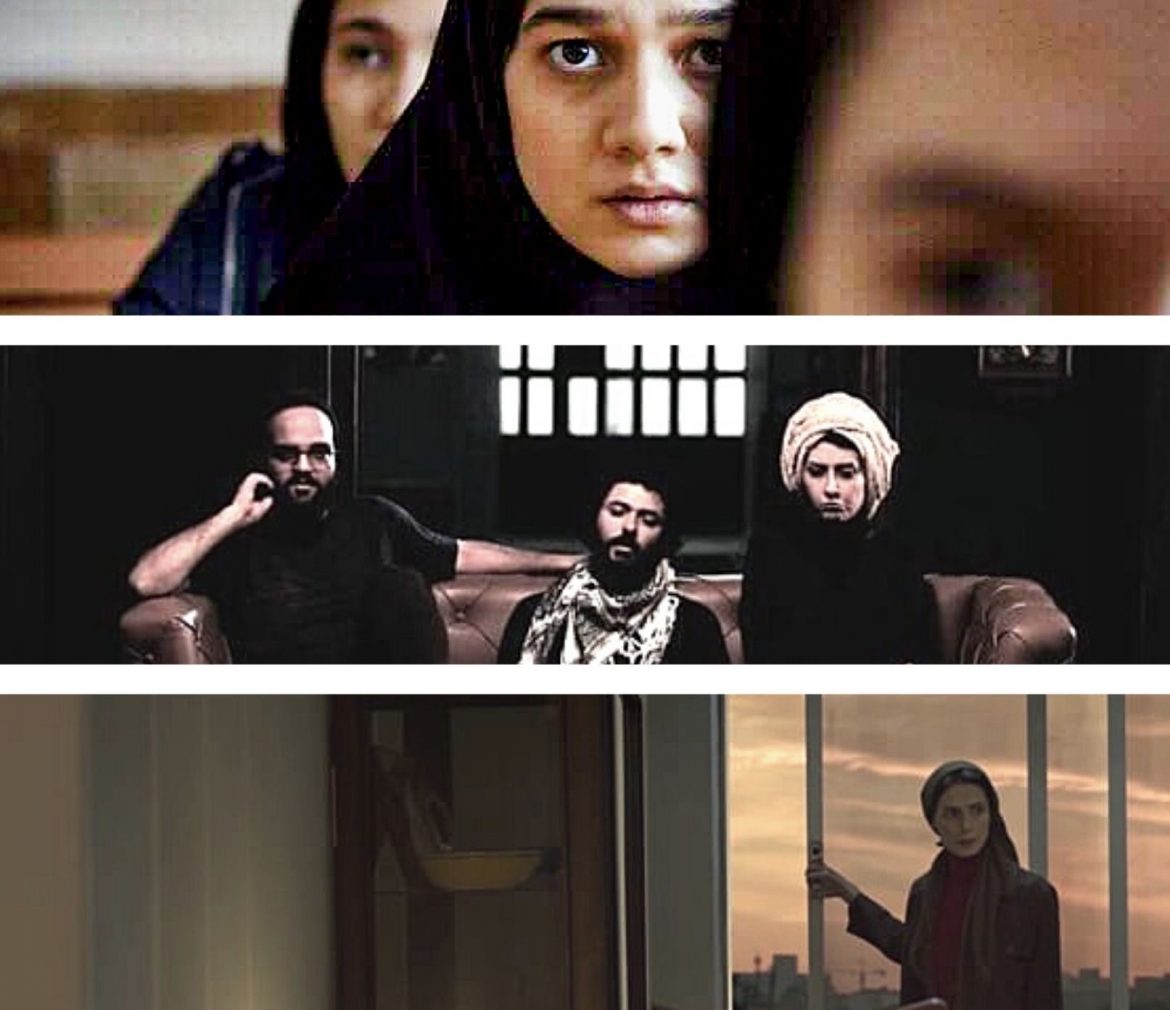 In this collection of short films by Female and Non-Binary Iranian filmmakers in Iran and in diaspora, artists explore a wide range of subjects, from stories of war and immigration to the everyday lives of working people of Iran. At this moment of revolt in their country we are turning to Iranian filmmakers to share their vision with us. In many ways these films explore the poetics of everyday lives while pointing at the brutality of life under a dictatorship. These films are visual explorations of war,grief,hope and joy.  This program was curated by Homa Sarabi and Ghazaal Bakhtazad. Homa is an artist and educator from Iran. She works primarily with moving images and examines the potential of documentary in personal storytelling.She is an affiliated faculty at Emerson college, where she teaches 16mm experimental filmmaking. Ghazaal is a filmmaker and an activist. She is a professional lighting technician and committed to empowering women who enter the patriarchal world of cinema in Iran. Q&A with some of the filmmakers to follow. W, F, SJ, I,, EC

SCREENINGS WILL BE HELD ON THURS., MARCH 9TH AT 7PM IN THE BRIGHT FAMILY SCREENING ROOM. DOORS OPEN AT 6:30PM. 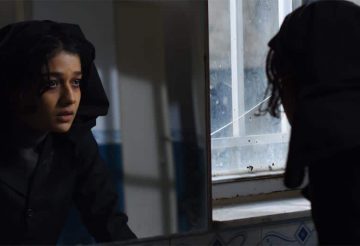 High Schooler Sadaf is involved in the process of delivering a pack of cocaine to a client, and she gets stuck in a weird cycle of occurrences. 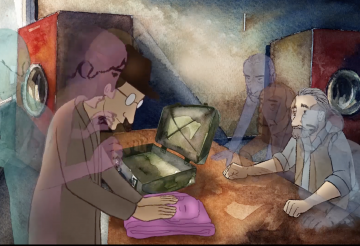 Each Other, Directed By Sarah Tabibzadeh (15:59)

In a world where people carry their precious things everywhere and sometimes give them to a washing store, A young boy lost one of his precious things, but He can not live without it anymore. 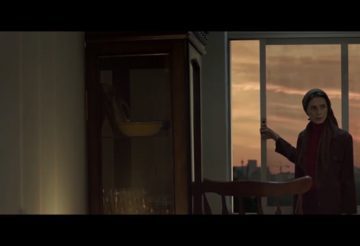 A simple afternoon gathering of a few mothers and their kids takes a tragic turn. 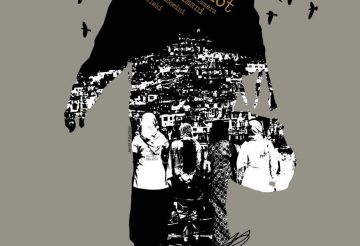 An Afghan woman who had fled to Iran after the 1980 war is supporting her large family in Tehran while struggling with the harsh anti-immigrant realities. 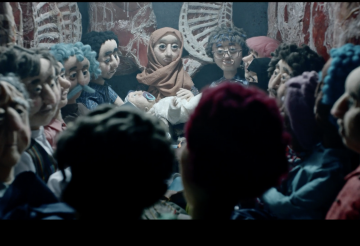 Based on a real event, the freezing temperature of a smuggling truck turns hopes of a group of immigrants into a fierce struggle for survival. 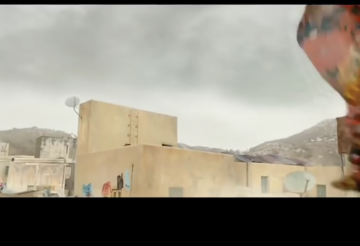 Wherever the War, Whoever the Enemy, Directed by Anisa Hosseinnejad (5:41)

Film depicts the battlefields imagined by the U.S. Military. War machinery and soldiers are erased from the 2018 U.S. Army Advertisement Campaign, “Warrior’s Wanted.” The imagined landscapes of war and the artifacts of digital manipulation are left behind. 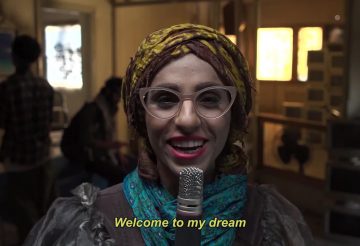 An Iranian journalist couple wants to move to America to escape the difficulties of their country. The woman receives her visa but her husband doesn’t. He stays in Iran, watches his wife find success on television, and falls into a state of depression. 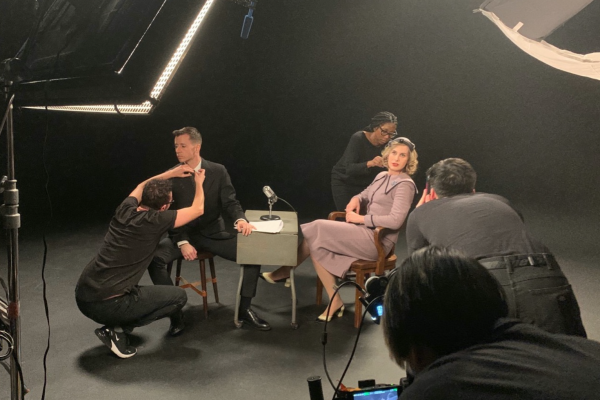 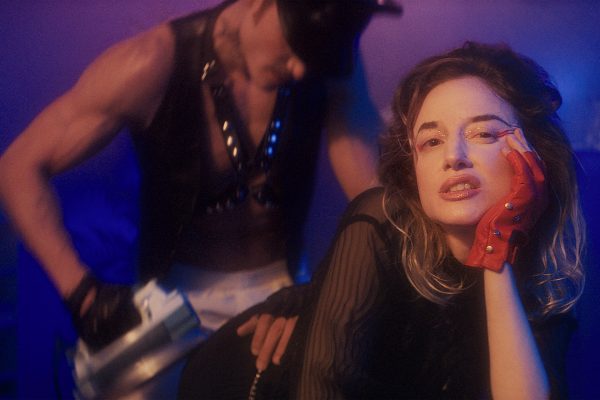 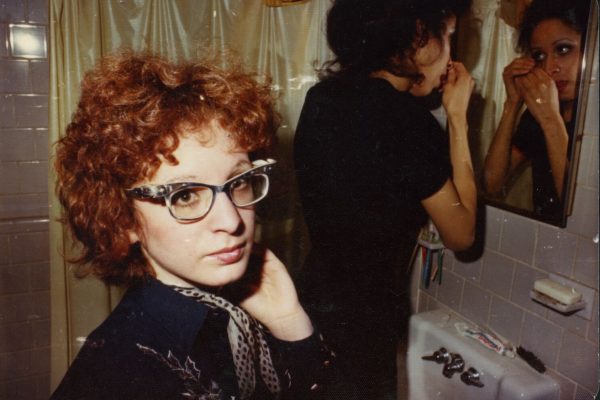 All the Beauty and the Bloodshed – Thursday, April 6th