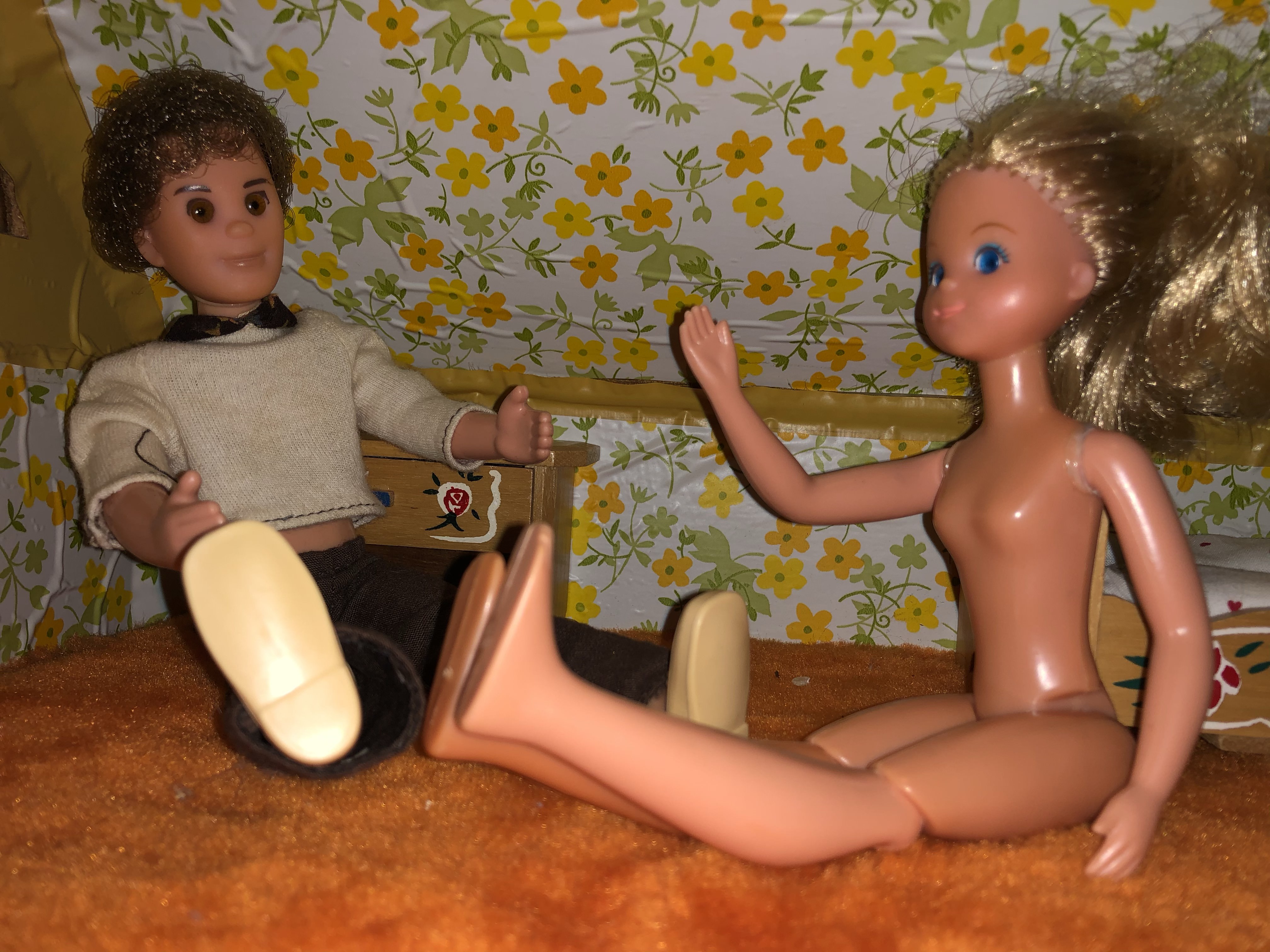 Society or Me?: A Creative Interpretation of A Doll’s House by Mia Stegner
A creative interpretation of Henrik Ibsen’s 1879 play “A Doll’s House,” created for a Theatre Into Film course. In a semi-experimental stop-motion style, the project uses audio excerpts from Patrick Garland’s 1973 film adaptation, accompanied by photos featuring physical dolls and an old dollhouse. 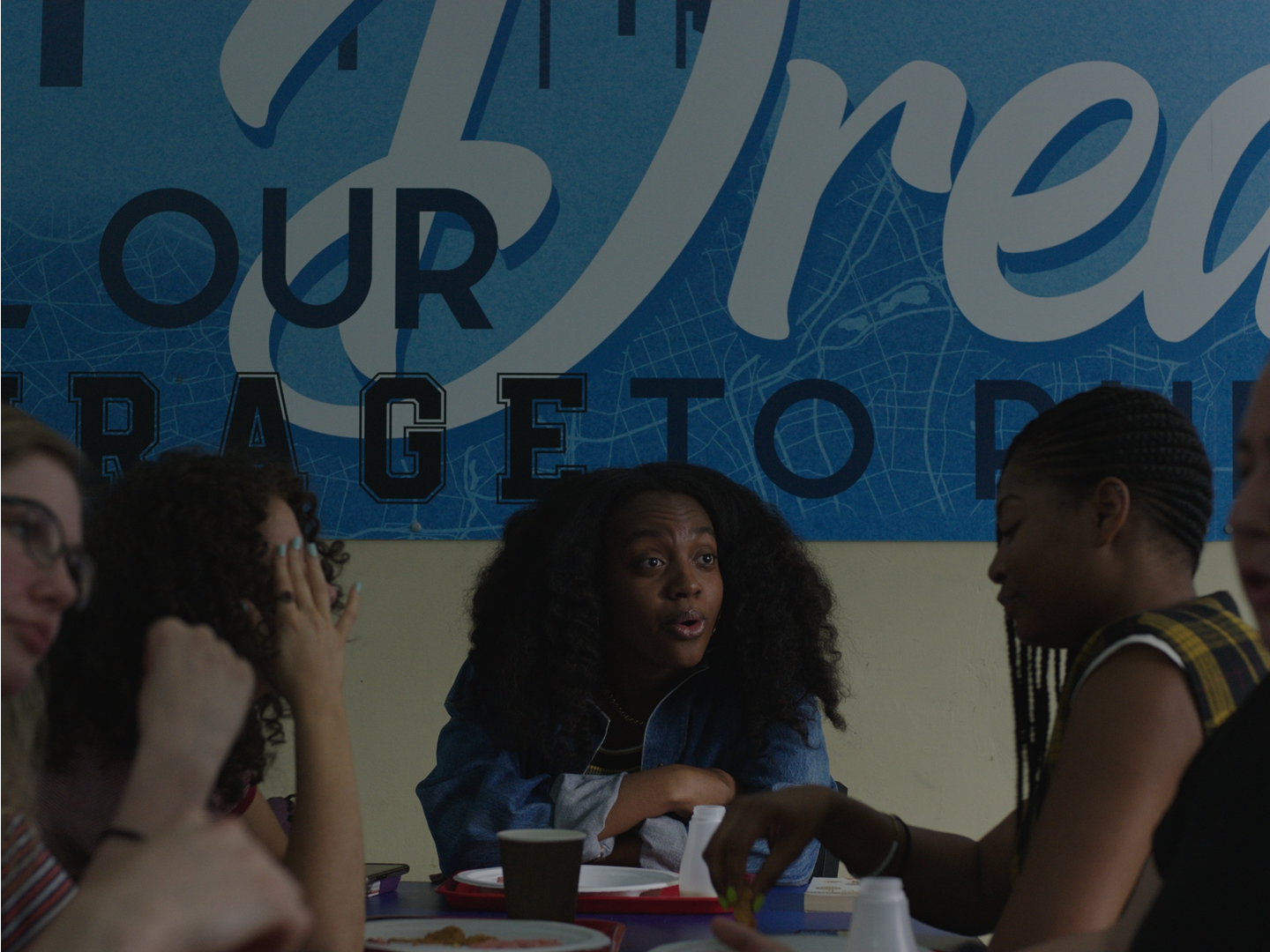 Missing First Period by Chassidy David
A high school senior competes for a once in a lifetime scholarship while simultaneously struggling with homelessness. 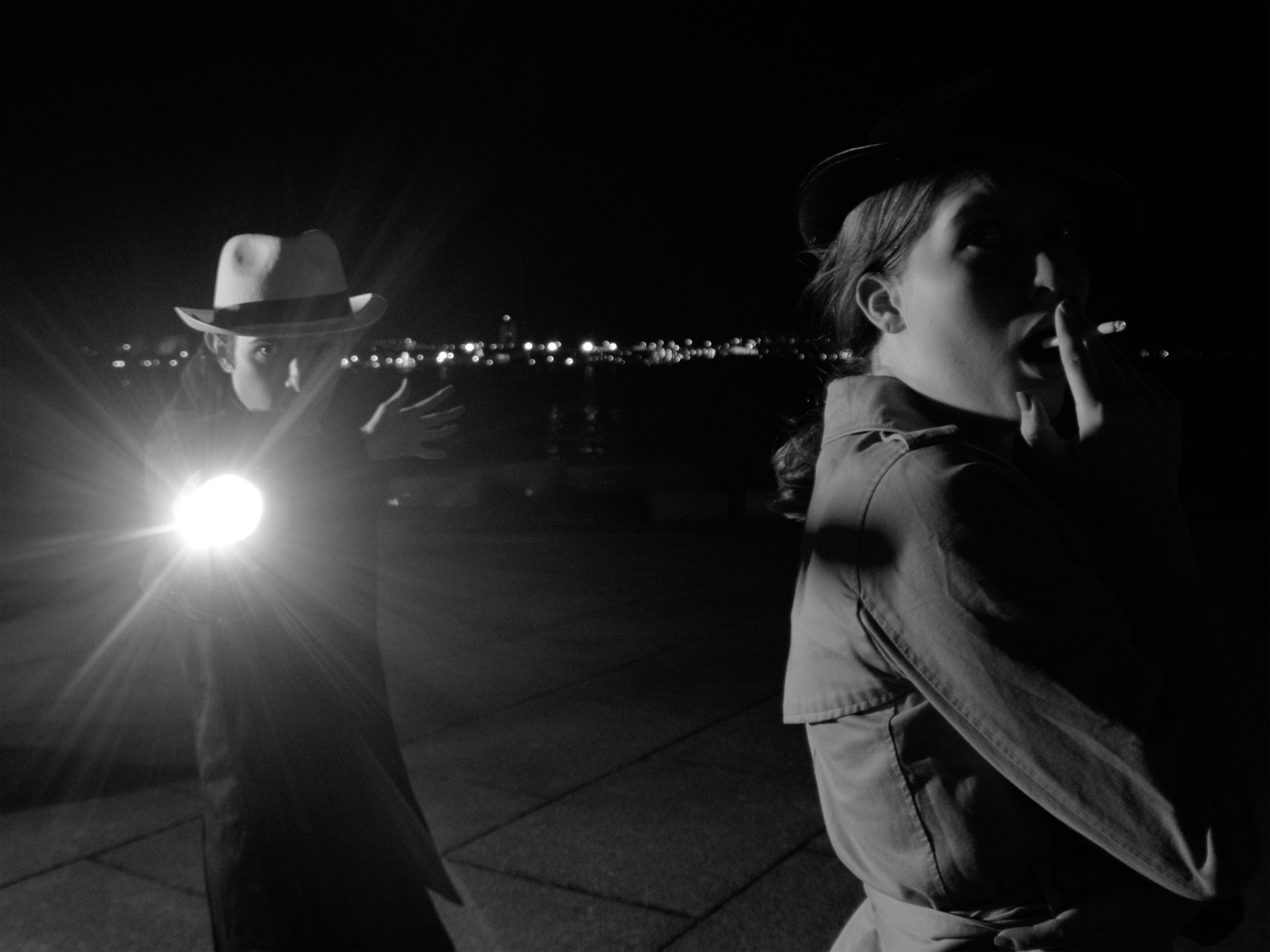 The Good Get! by Dylan Tonken
This tale of love and crime can tell us one thing: So long as the cold light of swift justice shines mercilessly on evildoers, no vagrant can ever hope to take refuge on the docks! 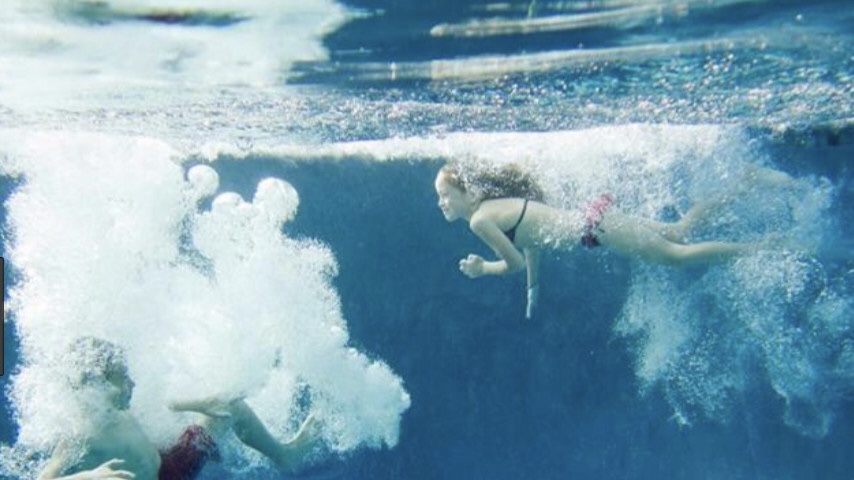 If by Life You Were Deceived by Xun Zhuo
A  family-video style short film exploring the sensitivity and insecurity we all once had growing up. The film focuses on a little girl who initially fails to learn how to swim and attempts to prove she is her parents’ real daughter. 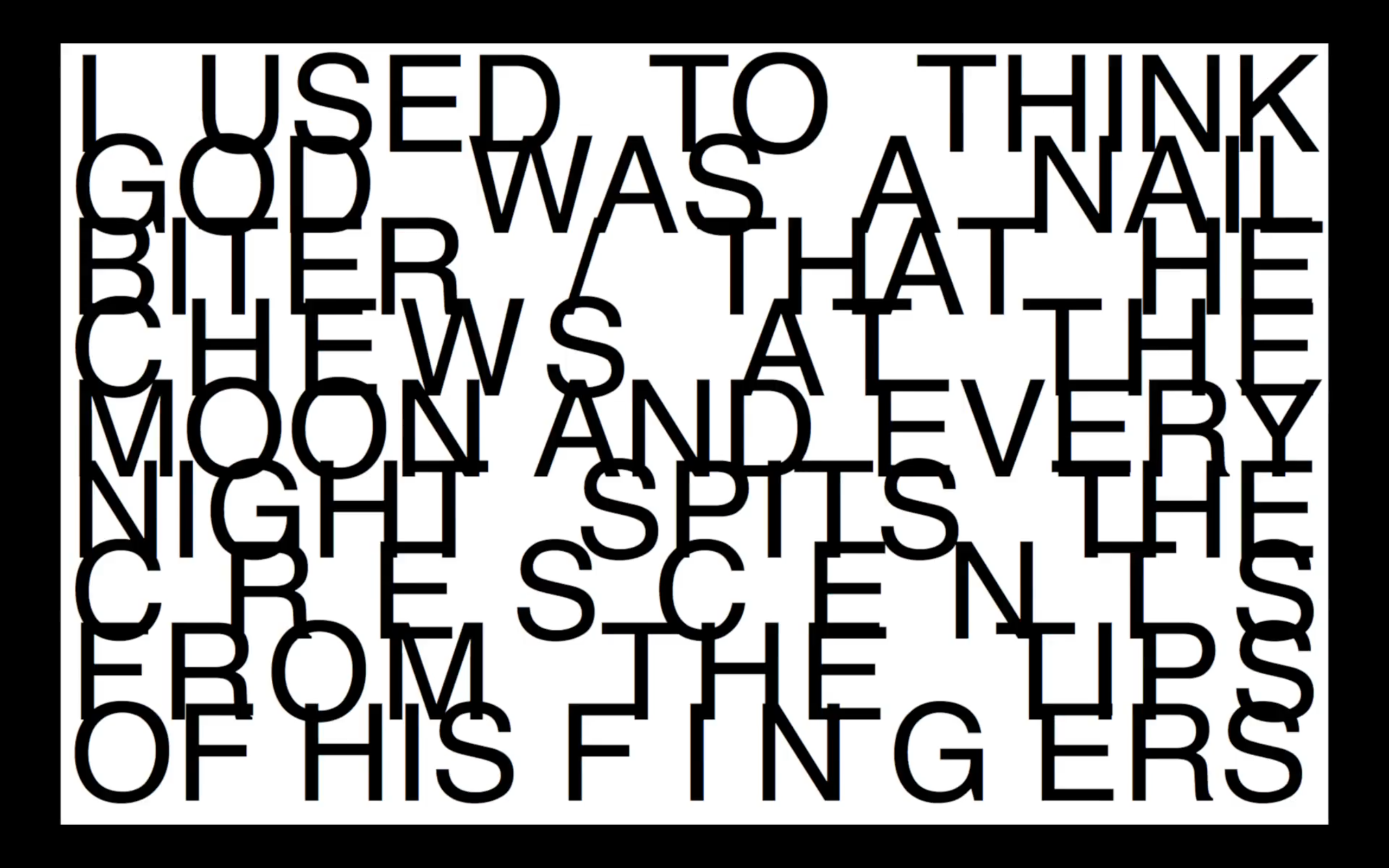 Phone Notes to Self by M’Kenzy Cannon
A video interpretation of some of my personal phone notes, collected over several years. These are my grocery lists, my unfinished poems, my high thoughts. Phone numbers from strangers and badly-remembered dreams. Originally a project for my Living Art in Real Space class. 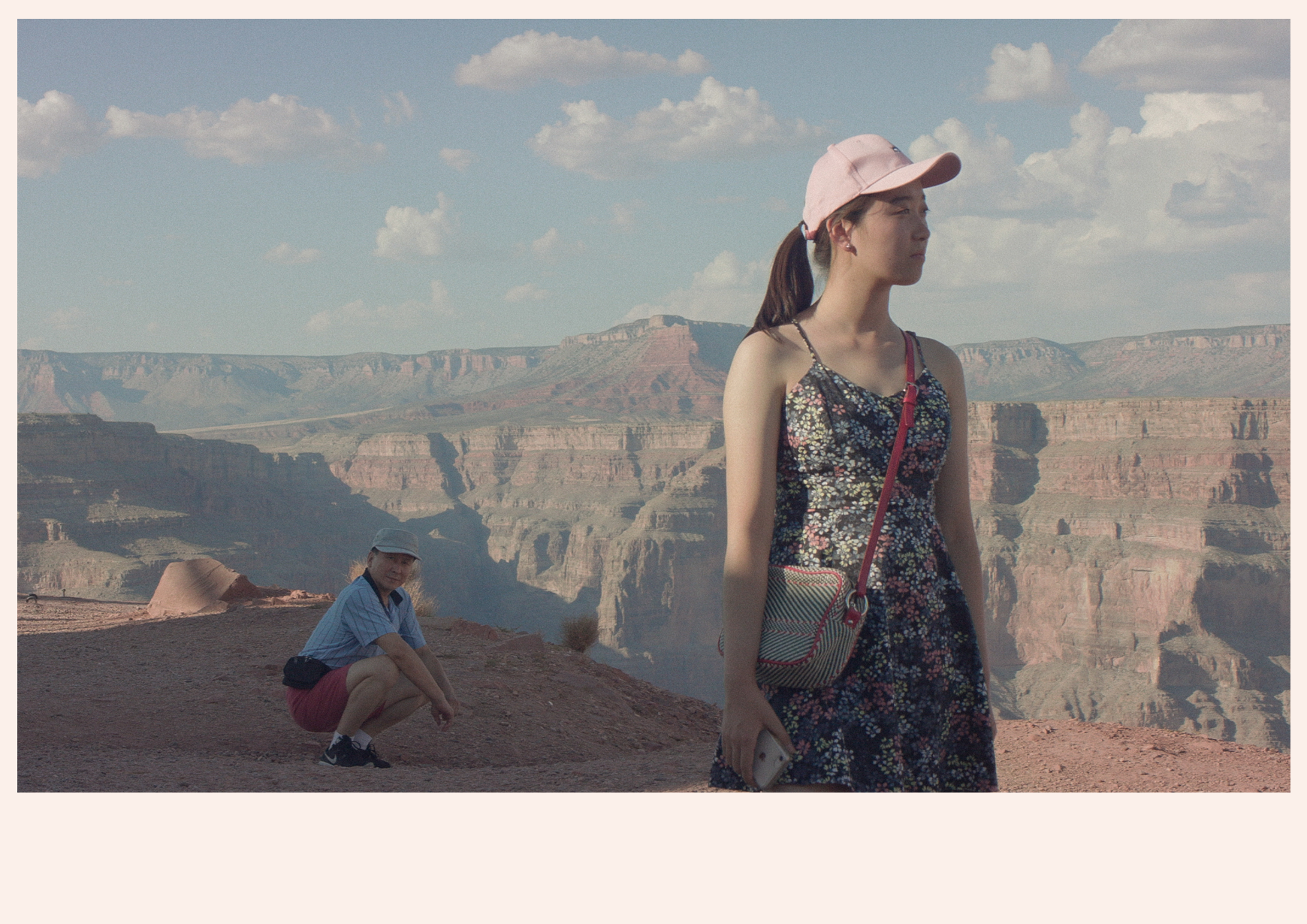 Suntanned Orange by Peiqi Peng
In a Chinese tourist group among the heat of the Nevada desert, a teenage daughter fighting with her father encounters a mysterious woman.

The New Tenant by Youssef Hesham
After only a few months in the USA, Nader gets in trouble leading him to escape from New York to Boston. As he finds himself living with three complete strangers, Nader tries to stay low to escape his own demons. But his demons find their way back to him.

Lacrimógeno by Daniel Parra
A young man returns to his apartment during the 2017 anti-government protests in Venezuela.

Hurricane Flora by Gabriel de Varona
Set in Miami during a hurricane, this comedic drama follows a Cuban-American documentarian riding out the storm at her parents’ with her American boyfriend. Tensions rise as she takes advantage of being trapped for the day and attempts to interview her emotionally reserved father about his troubled past in Cuba. 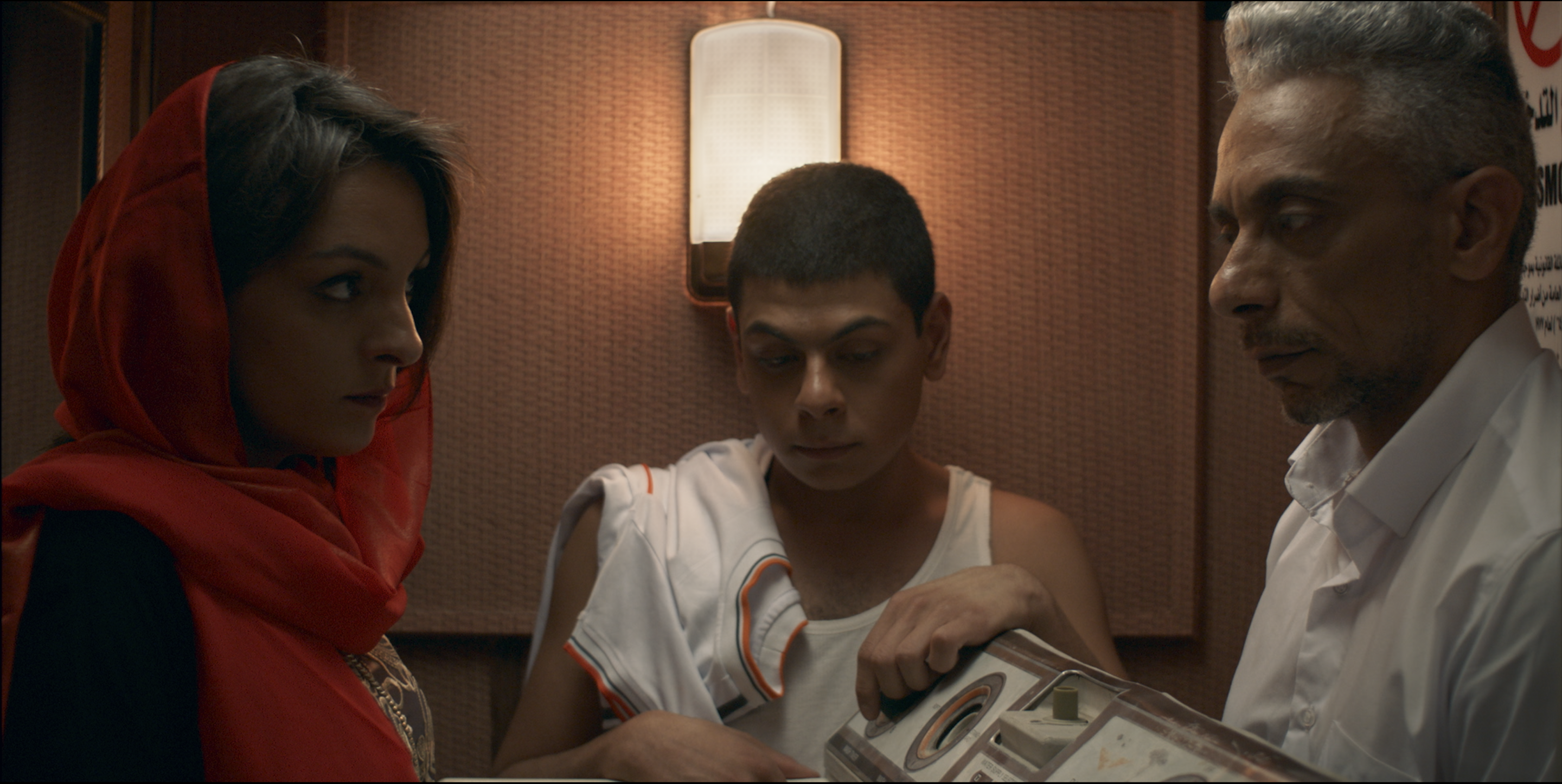 The Ghosts We Left at Home by Faris Alrjoob
A raw and intimate portrayal of a man in grief, and a city on fire, doomed and in exile, and sinking to hit rock bottom. It plays in the margin of reality, in a homoerotic underworld where forces of the masculine and the feminine alternate, merge, attract and repel.